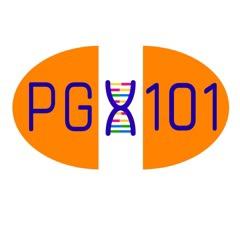 Why we created PGx101

In April of 2017, Dan and Sue reconnected at the OPA Annual meeting and begin discussions about how they could use their training to advance the profession and patient care.

In the Fall of 2017, discussions continued about working together on PGx projects and survey data about PGx  showed enormous interest by pharmacists wanting to learn more about PGx.

It wasn't until March of 2018 when Sue and Dan met in Nashville at the APhA Annual Meeting that discussions on how to work together to train pharmacists about PGx materialized. Shortly thereafter, in April of 2018, PGx101, LLC was formed.

Only a few short months later, in September of 2018, the first 20-hour certification course was administered. 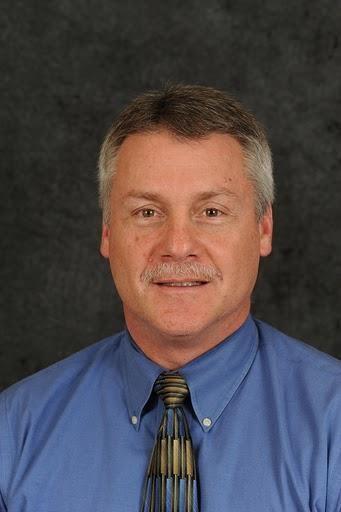 Daniel Krinsky is a pharmacist and entrepreneur with experiences in many practice settings and academic institutions. Mr. Krinsky’s expertise is in the areas of community pharmacy practice, drug information, patient counseling and education, OTCs, natural products, and developing and implementing medication therapy and disease state management programs.

He is active in numerous local, state and national professional organizations and is the faculty advisor for two student organizations. Mr. Krinsky is on the faculty of the American Pharmacists Association’s certificate training programs for Immunization and MTM.  He is the Editor-in-Chief for the APhA publication The Handbook of Nonprescription Drugs and is column coordinator/editor for a monthly Self-Care column for Pharmacy Today.

Mr. Krinsky is the founder and owner of EduCare4U, a consulting business specializing in education and patient care.

Mr. Krinsky is a co-founder of PGx101.com, a company focused on delivering pharmacogenomics training and education programs to healthcare providers. In his spare time he enjoys his family, volunteering at numerous charity events, coordinating an annual medical mission trip to Honduras, and participating in many outdoor activities

Sue Paul is a pharmacist, entrepreneur and small business owner with over 20 years experience in the industry. She is following a non traditional path by working alongside physicians in their offices to manage chronic disease state medications, analyze pharmacogenomic testing, and compile current medication lists for their patients. She enjoys educating clients on all aspects of medication which empowers them to take control of their health. Current worksites include physician offices and in-home patient visits.

In addition to co-founding PGx101 LLC, she is President and Founder of SyneRxgy Consulting, LLC, a concierge pharmacy service and Co-Founder of Medipreneurs LLC, an international conference and community for pharmacy entrepreneurs.

In her spare time she enjoys spending time with family, friends, and exploring opportunities for growth with other pharmacists. 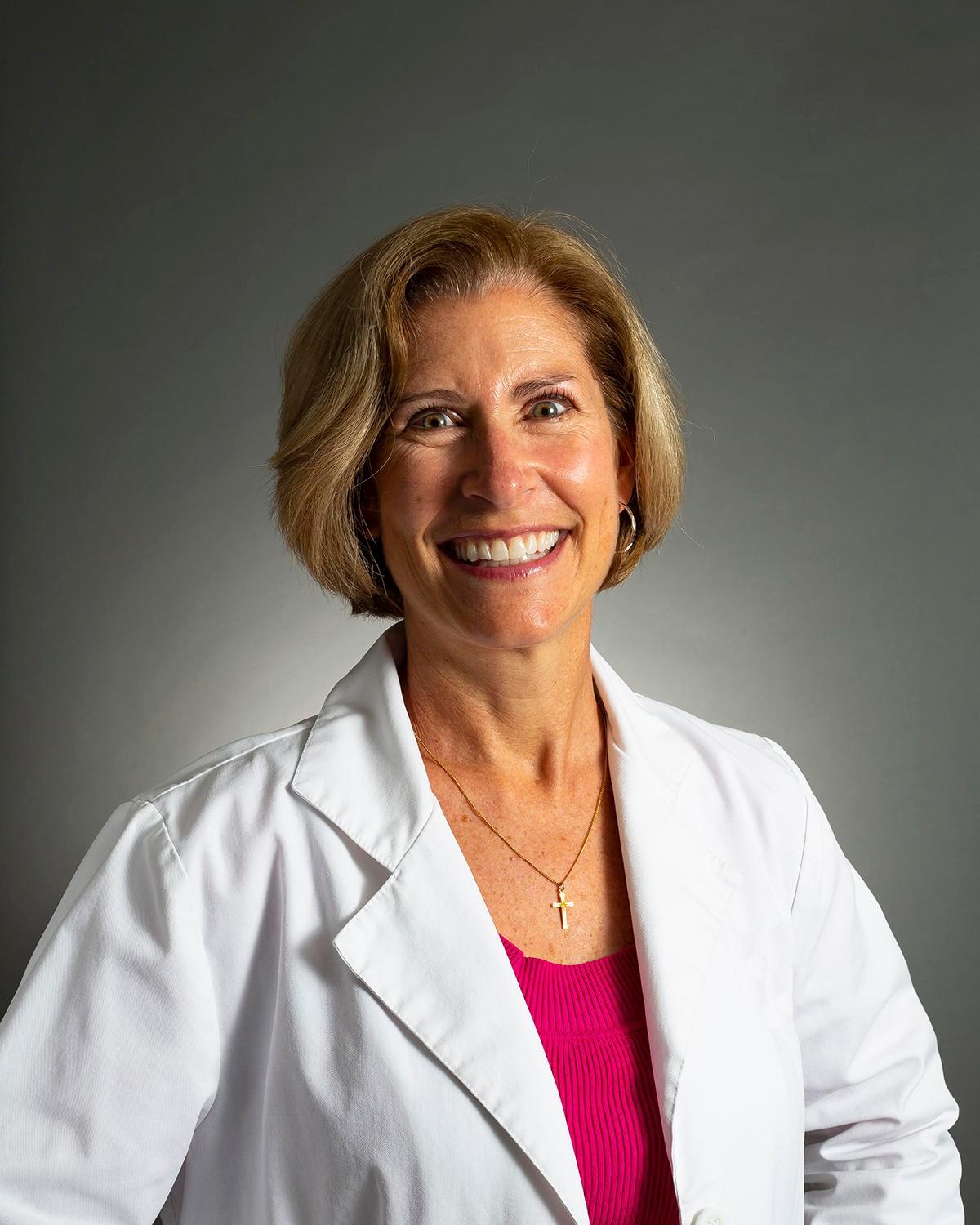 Do you want to stay up to date with the latest news about PGx101?   Subscribe to our periodic Newsletter and you will receive important updates about events, networking, and the literature.